“The hostility and aversion on the part of political and institutional exponents that Fedez’s courageous speech from the stage of the Concertone on 1 May unleashed – before, during and after – gave shape and representation to the many forms of oppression that millions of LGBTI people suffer every day,everywhere. First of all, I want to thank Fedez“: this is how Gabriele Piazzoni, general secretary of Arcigay, thanks the rapper for his words during the concert.

Fedez massacres the League and ProVita at the May 1st concert and talks about Ddl Zan: “Shame on you” (VIDEO)

He continues: ” Because it works just like this: while they tell you that you are‘inappropriate’, misled by the ‘system’, from the institutional classrooms comes the violence of elected representatives who would take us in the ovens, outside houses and schools, or even re-educated. And those words don’t whisper them in our ears, they repeat them on every page of newspaper, information or entertainment program, even in the last of reality shows. But this, for those who direct and supervise the public service, is not “inappropriate”: because crap makes audiences, manure attracts many flies. And it is so true that Mediaset last weekend scheduled an evening using as an advertising flywheel “We will say neg*i and fro*i”. The crap, in fact, makes audiences. Fedez’s speech broke a veil: we would like to know what is inappropriate for the Italian public broadcasting service. Us or the leghista councillor who wants us in the oven? We or all that political class that is floiling us, offending us, and to which you open the doors of your living rooms? How many spokespersons of LGBTI associations, those who have delegated substantial parts of the community to speak for them, can be heard in rai information formats? On the contrary, to how many bestialities – in terms of language and conception of the world – rai programs have chosen to be a megaphone and stage? I would also like to say thank you, heartily, to Fedez for this torn veil. And I want to thank him finally for reminding him, with his speech from the stage on May 1st, that LGBTI people are people who have jobs, or don’t have it. Or they have a precarious, intermittent one, in black. Rights are never antagonistic to each other: every battle for rights, supports all the others. We have entered the May fight against homophobia, which will culminate on International Day 17. These will be days of struggle and reconquest of squares throughout the country: this debate has also shown us how necessary they are”,concludes Piazzoni.

Michele Bravi vs. Pio and Amedeo: "Words are just as important as intentions. ...

Giuseppe Conte, Di Maio and Boldrini side with Fedez and the list of politicians... Grows! 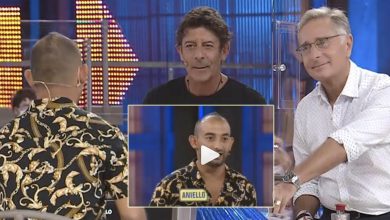 HORROR ON TV, to “Next another” the contestant who: “He’s rich*e for fun” … 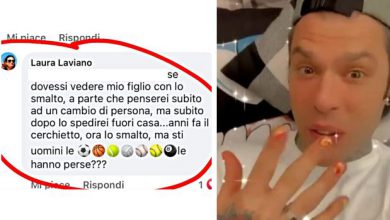 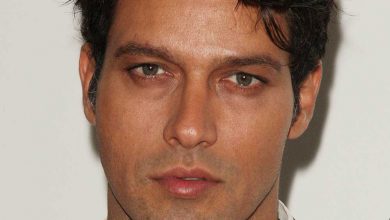 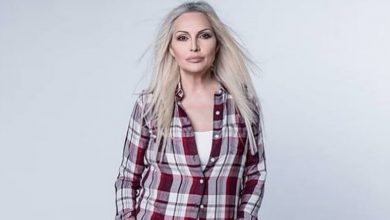