I’ve always kept quiet so far. And, maybe, I was wrong. I was under the illusion, in fact, that sooner or later good information would get the better of junk journalism. So I suffered the daily drop of gossip-poison; photographers under the house and by scooter behind my every move; drones out the windows. But now I’m a little tired.

I say this because, reading the click-catcher falsehoods in the newspapers that are reserved for me every day, anyone can think that I am a man-eater, a woman unable to love. And that is unacceptable. Do not tell me, in fact, that it is the price to pay for success. Or that I looked for it and I look for it because of the makeup, the shapes, the clothes worn, the photos posted. All choices that fall within the sphere of individual freedom, don’t they? And individual freedom, with respect for and consideration of the other, must be respected, right? I do not offend and I do not judge anyone.

Between Can Yaman and Diletta Leotta it’s over and it was all planned as per the script, word of Paparazzo Paolone

Explain to me why, then, a woman can not have friends, but always and only lovers. Because if I meet a nice guy twice for an aperitif, do you immediately talk about new love? Because if I do a commercial with a footballer it creeps up for months that we’re a secret couple? Because if I’m dating an actor, beautiful, and we’re happy, it has to be a made-up story? And why if, in compliance with the lockdown, I give up a wonderful trip abroad we talk about a crisis between us?

I’ve put up with everything, so far, learning to laugh at it, sometimes. But I reflect on the fact that no celebrity, talent, public figure, call it what you like, male is the subject of morbid journalistic attention in the private sphere as a woman of cinema and TV is.

Can Yaman and Diletta Leotta, the Paparazzo Paolone: “Fake story that will end in two months” (VIDEO)

Can I say I got fed up? Also out of respect for readers deceived by ill-informed journalists. And for the sake of the people who are next to me and who are often hurt because of the falsehoods on my account. And also for the sake of my grandmother, who at eighty years old believes, wrongly, to everything that the newspapers write.

stop. I went even beyond extra time. And I apologize. But, as they say in Rome, “Quanno ce vo’ ce'”!

"You're too fat to be a saleswoman," 24-year-old gives up his job

Kanye West, fan buys at auction for 1.8 million a pair of sneakers worn by the rapper in... 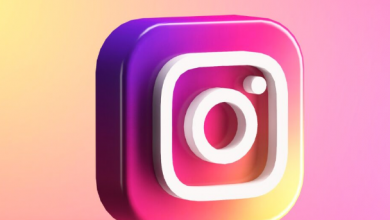 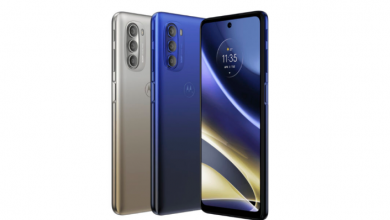 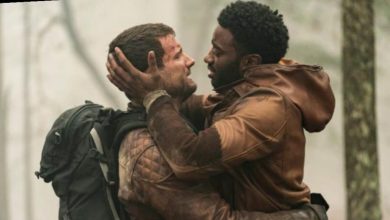