The writer and producer Gianni Romoli has announced the arrival of the new fantaghirò series, entitled Fantaghirò: the queen of the two kingdoms,in development at Lotus Production.

The live action series was written by the White Rabbits and will be directed by Nicola Abbatangelo, Creative Producer of the Lotus Factory department and director of the upcoming film The Land of Dreams,a musical produced by Lotus Production with Rai Cinema, in association with 3 Marys Entertainment, distributed by 01 Distribution.

“The Queen of Chess” becomes a musical

Fantaghirò: the queen of both worlds is inspired by the Italian folk fairy tale transcribed from the dialect in language by Italo Calvino in Fanta-Ghirò, a beautiful person,filming has begun and a first image from an unpublished scene of Underworl with Kate Beckinsale has emerged on the web and that will be available by Christmas 2021.

Paolini denounces Lady Gaga: "She will donate damages to charity to gypsies and ba... 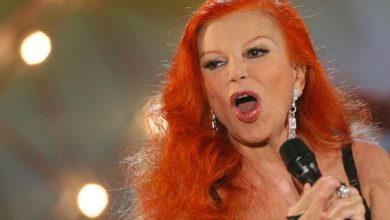 Hi Milva, the “redhead” of Italian music was 81 years old 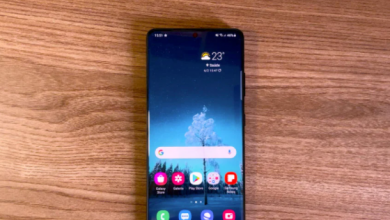 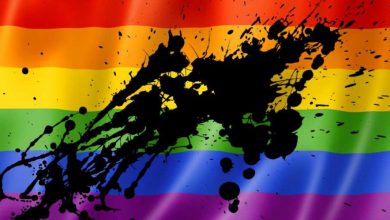 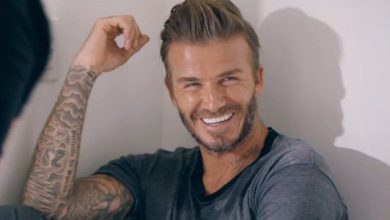