Eliminated during the second episode of the evening of Amici, Leonardo Lamacchia is a guest today at Verissimo.

The singer, returning from his experience in the talent of Maria De Filippi, tells himself all round starting from the coming out and the acceptance by his parents ofhis homosexuality:“They welcomed everything myself and love me to madness“.

Friends, Leonardo comes out: “I wish no one felt excluded anymore” (VIDEO)

He was one of the most appreciated talents of this edition, but he had to deal with an elimination fromthe most judged hasty and undeserved. Leonardo Lamacchia lived his experience at Amici di Maria De Filippi in the team led by Alessandra Celentano and Rudy Zerbi, who helped him grow and showcase his skills and crystal clear voice.

However, his adventure in talent ended last March with a resounding elimination in the second episode. Despite the disappointment, for the young boy from Bari the doors of music have opened and there will certainly be success and recognition.

Arisa talks about her partner: “She had an affair with another man and it didn’t scare me”

The young promise of music has amazed everyone, not only for their singing skills, but also for a sensitive and delicate personality. Right in the school of Amici Lamacchia decided to come out and announce to everyone his homosexuality.

The path of acceptance of himself has been long,but to date Leonardo Lamacchia considers himself a happy boy, free and in full harmony with his person. At Amici the coming out was liberating, but initially he struggled to show the world the purest version of himself: ” At first I didn’t think it was importantbecause I didn’t have the awareness of who I was, so I always saw it as an accessory.

Rebecca De Pasquale wants to win Can Yaman’s heart: “I’d like to make him eggplant parmesan”

But then the desire to be yourself starts, because unseated things lead you to conduct a relationship with your parents with small lies. I would tell lies,if Maybe I would go out with a guy I would say I was always with friends.”

The lies told to parents to hide their homosexuality then turned into an open-hearted confession: ” Then one day it all happened naturallyand I told it first to my mom and then to my father. They are beautiful people, they welcomed everything myself and they love me to madness and I love them, every day more.”

Arisa talks about her partner: "She had an affair with another man and i didn't ...

Stefania Orlando, Aurora Ramazzotti and the Arcigay attack Pio and Amedeo: "We are tired of ... 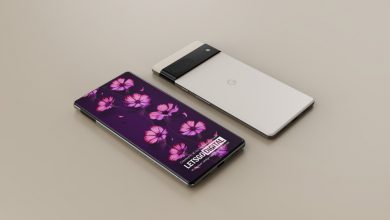 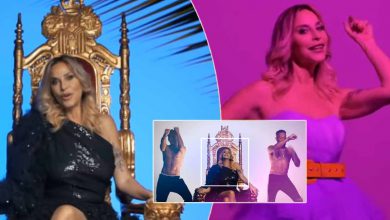 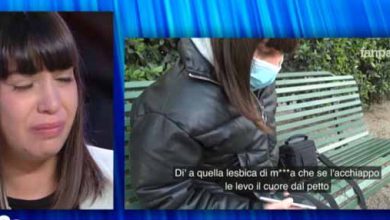