The long-awaited Google Pixel Watch with Wear OS finally came to light on Wednesday (11) during the Event Google I/O. The manufacturer’s smartwatch will only hit the market between September and December 2022. It has been presented with a minimalist, round design, and will come with three color options. Its price has not been revealed, but we already know its main software features.

A Google smartwatch has been a long-awaited product since 2018. Over the years, several leaks have been emerging. In April this year, the biggest leak occurred to then, when an alleged Pixel Watch was forgotten in a restaurant and the images were leaked over the internet. Now the watch has finally been announced for spring 2022.

Integration with Fitbit and Wear OS 3 “improved”
As was suspected, the Pixel Watch has a circular design, vaulted screen, a “tactile” side, and a single button. The gadget will arrive with three color options: black, silver and gold. The bracelets will have even more versions, such as white, green, gray and others. The smartwatch structure is made of recycled stainless steel and it will arrive with the Wear OS 3 operating system “improved” and “updated interface”.

Among the new features presented during the Google event are the promises of faster, more fluid navigation and smart notifications. In terms of software, the manufacturer said that Pixel Watch will have all the native Google apps we’ve ever expected, but will also bring integration with Fitbit.

This means that the gadget will have basic apps such as Google Maps and Google Assistant, but also new apps for Wear OS, such as Google Wallet (with NFC payments) and Google Home. Another feature that comes to the mobile operating system is emergency SOS, which allows the user to contact a friend or family member, in addition to calling emergency services.

Integration with Fitbit brings health monitoring capabilities. That is, you can view information about heart rate, sleep tracking, and minutes of activity from your day.

During the event, Rick Osterloh, Google’s senior vice president of devices and services, said this integration goes beyond personalization and will be part of “the entire experience” of Pixel Watch. Users will be able to sync their data with a Fitbit account, for example, and then be able to view it in any Fitbit app and on the web.

No further details were given about the Pixel Watch during Google I/O. Some rumors indicate that its battery will be particularly powerful compared to competitors, possibly 300 mAh, according to 9to5Google, allowing about 40 hours of use.

Pixel Watch will also bring connectivity to smartphones, but it’s unclear whether this integration will only include Android devices and whether Apple’s iOS devices will be left out. Samsung Galaxy Watch 4 with Wear OS 3, for example, is not compatible with iPhones.

Its price and release date have not been revealed. According to Osterloh, the Pixel Watch will chagará during the spring, next to the new Pixel 7 smartphone. As for the value of the watch, the executive said only that it would be a “product with premium price”. 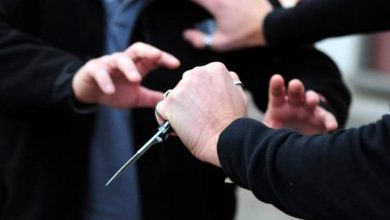 Arezzo, comes out in the family and is beaten with a gas cylinder: “My mother doesn’t… 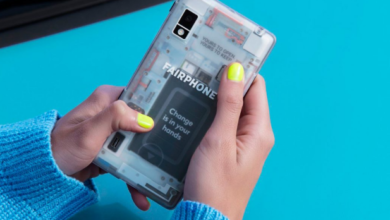 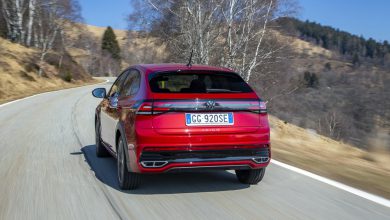 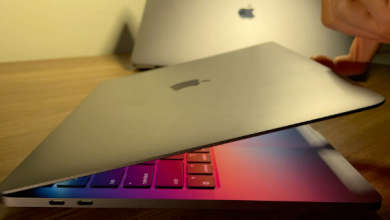