Kanye West breaks every record with the sneakers he wore and sold at auction for 1.8 million. It is a pair of black Nikes that gross three times the previous record. A great gain for the rapper who divorced Kim Kardashian last February.

Kanye West’s sneakers that have achieved such a world first are precisely the Nike Air Yeezy that the rapper wore back in 2008 during the 50th edition of the Grammys. The shoes in question were auctioned for a record $1.8 million.

Kanye West donates two million euros to the daughter of George Floyd, the African-American killed by a police officer in Minneapolis

Kim Kardashian’s husband allegedly had an affair with beauty guru Jeffree Star, that’s why she filed for divorce

The auction, curated by the prestigious Sotheby’s, took place as part of a private sale on Rares, a platform dedicated to the evaluation and investment of sneakers. Here you can find exclusive and rare models for real fans of the genre who have money to invest.

Kanye West’s sneakers far beat the previous record held by a pair of Air Jordan 1s, worn by Michael Jordan in 1985, auctioned last May for $560,000.

According to science, the most beautiful man in the world has a name: Robert Pattinson. The TOP 10!

On the other hand, the rapper has a nose for business and sneakers are a great investment, just think of the case of Lidl’s shoes. Kim Kardashian’s ex, according to Forbes,has signed a deal with Adidas’ Yeezy that in 2020 has revenue of $1.7 billion of which Kanya has an annual royalty.

Diletta Leotta vents: "I'm not a man-eater, I want respect" 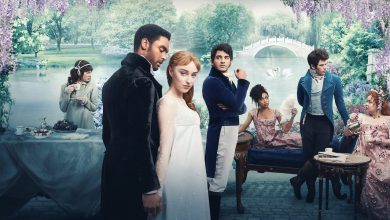 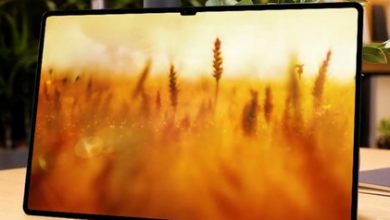 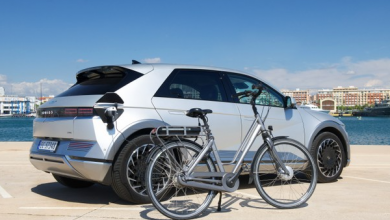 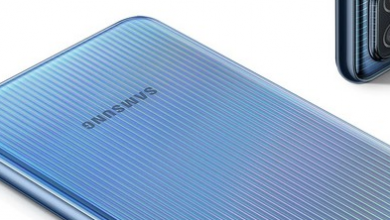