Kim Kardashian posted a celebratory photo to Instagram after she was officially named a billionaire by Forbes on Tuesday, where she placed 2674th on the magazine’s list of the world’s richest.

Francesca Cipriani gives herself a full-body touch-up like Kim Kardashian: “I did the needling” (VIDEO)

Since October, its net worth has increased from $780 million to $1 billion, according to Forbes. Husband Kanye West is also on the list at 1750th place with a net worth of $1.8 billion. Sister Kylie Jenner is no longer on the list, having sold a 51% stake in her company in 2020.

Kim’s net worth is now $1 billion after growing her business empire in recent years with her modeling clothing line Skims. He also has a $225 million stake in Skims and in January last year sold 20% of KKW Beauty to Coty for $200 million, while retaining 72% of the company (a $500 million stake).

Kim Kardashian’s husband allegedly had an affair with beauty guru Jeffree Star, that’s why she filed for divorce

The star also earns at least $10 million a year thanks to her TV show “Keeping Up with the Kardashians” (now in her final season), as well as advertising campaigns, social media posts and even her app – the game “Kim Kardashian: Hollywood.”

The Kardashians hire a super fan for 3500 euros a month: here’s how to apply!

It also holds an impressive investment portfolio that includes shares in Amazon and Disney. Kanye gave her the portfolio as a Christmas present in 2017, which was worth $100,000 at the time.

“I’m the new Kardashian and I’m all natural”: African is the woman who is driving the web crazy (VIDEO)

"Pose 3", The first exciting trailer of the last season (VIDEO) 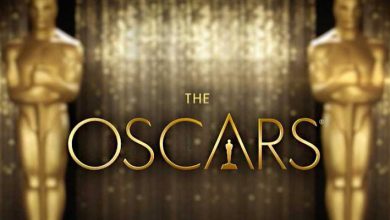 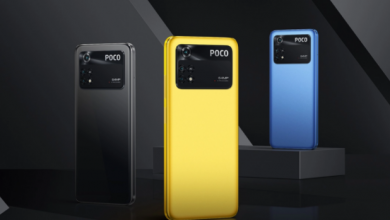 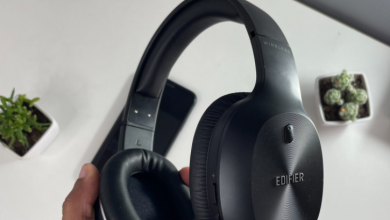 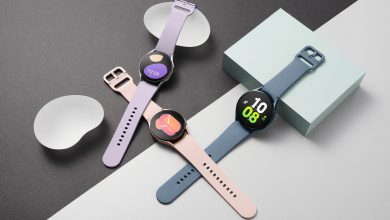