The entire cast of the filmmaker’s original Star series, a romantic drama based on the eponymous box-to-air film and cultural phenomenon, has been announced, which will soon be available on Star within Disney+.

Covid, Ambra Angiolini bomb on the latest DPCM: “Stick to…”

The series (international title The Ignorant Angels), consisting of 8 episodes, is written by Ferzan Ozpetek, Gianni Romoli, Carlotta Corradi and Massimo Bacchini and produced by R&C Produzioni. Four of the 8 episodes will be directed by Gianluca Mazzella, Ozpetek’s collaborator for over twenty years. After the preview on the cast of the series based on Le Fate ignoranti given by Ferzan Özpetek who a few days ago published a photo with Luca Argentero and Serra Yilmaz, Disney+ today unveiled the protagonists of the drama, one of the first original Italian stars, which will soon be streaming on the new entertainment brand of Disney+.

"Save our squad" arrives the Disney+ series with David Beckham 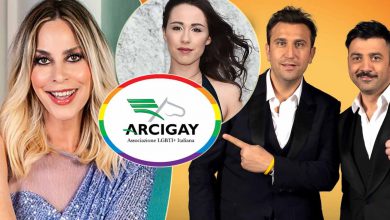 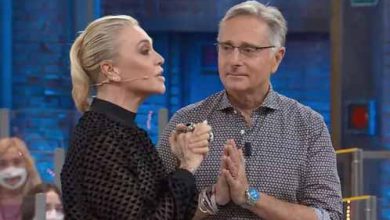 Scazzo on TV between Bonolis and Paola Barale: “Thank you for coming. And don’t come back!” 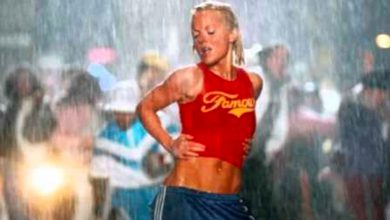 Milan, man gets stuck with his penis in the weight of a barbell: called the police…