The TV seriesLe fate ignorantitakes shape. In the works 20 years after the cinema release of the film written by Ferzan Ozpetek and Gianni Romoli, today a cult.

Eight episodes are now planned,written by Gianni Romoli, Carlotta Corradi and Massimo Bacchini. Ozpetek will be behind the camera with Gianluca Mazzella. It is scheduled to arrive in 2022 on Disney+. The show will be part of the Star catalogue, dedicated to an adult audience. It will also be visible on Sky Q.

The set will find space in Rome and Ozpetek will be busy there until August. Production, however, will also move to Turkey for a few days. Further confirmations are expected in the coming days, until day one on set. Many names related to the project, such as the Turkish star Burak Deniz and various Italian actors and actresses.

The director himself announced the first two official names of the cast. These are Luca Argentero and Serra Yilmaz. Can Yaman fans also hope there will be room for the TV star. Given the production in Turkey, it seems that the sexy actor will play the role of Emir, played by Koray Candemir in the 2001 film.

The plot of the film, for those who do not know it, tells of Antonia, married to Massimo and convinced that she is at the center of a happy marriage. The death of his life partner, however, changes everything. Slowly comes down that veil of lies woven over the years.

"Pose 3", The first exciting trailer of the last season (VIDEO) 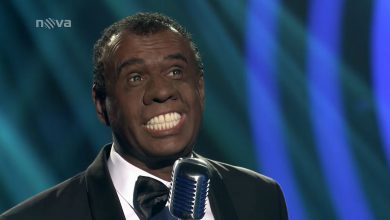 Stop the “blackface” on TV for Rai: it’s official! 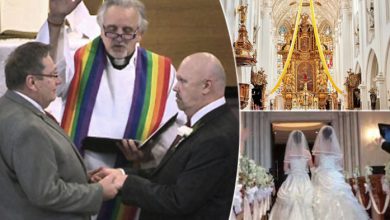 Bishops in revolt against the Vatican, gay couples will be blessed on 10 May: “The… 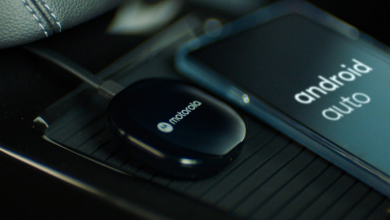