It makes the clash on social media between Tommaso Zorzi and Matteo Salvini discussed.

But why are the Big Brother VIP winner and the League leader fighting remotely on social media? It all stems from an Instagram story published by the influencer, in which he contrasts the thousands of signatures with the petition (“of [email protected]”) #nocoprifuoco, recently launched by the League, with the number of views of his stories that “make 100 thousand views in 20 minutes”.

Signorini talks about Tommaso Zorzi: “You can’t improvise. If I had been in him I would have taken a break”

With a pandemic, the crisis, the uncertainty of the future Matteo Salvini spends his day arguing with Tommaso Zorzi.

A joke that Salvini wanted to comment on Twitter, not before pointing out that Zorzi“likes me”: According to his friend Zorzi, who also likes me, you 117,346 who signed for the #nocoprifuoco battle for the right to work and freedom, you are NOTHING. I’m “that other one there” and the collection of signatures you’ve joined is just a “shit petition.  If he does not respect me amen, I ask him at least to respect you and the request for freedom and work of thousands of Italians, less fortunate than him”, he comments.

According to my friend #Zorzi, who also likes me, you 117,346 who signed up for the #nocoprifuoco battle for the right to work and freedom, are NOTHING. I’m “that other one there” and the signature collection you joined is just a “shit petition”… pic.twitter.com/ZmtK4yLcSo

Tommaso Zorzi, his program “Punto Z” floops on tv. Alberto Dandolo declares: “The young columnist has mounted his head, they say he will be short-lived”

Homophobic insults to the water polo champion during the match by the opponent: "I denounced... 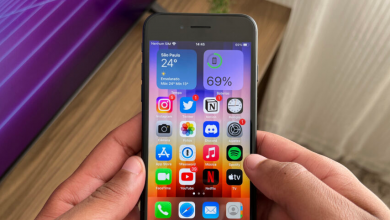 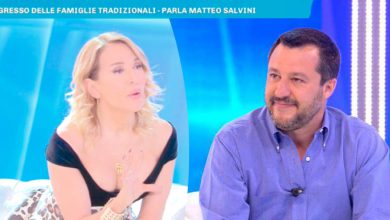 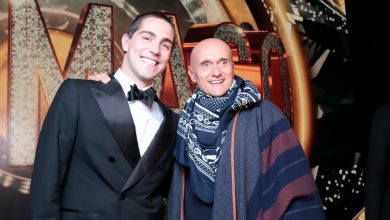 Signorini talks about Tommaso Zorzi: “You can’t improvise. If I had been in him I would have been… 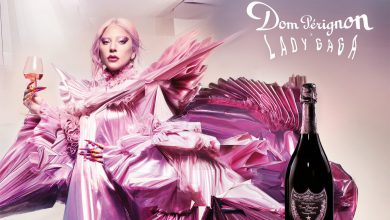