Michele Bravi vs. Pio and Amedeo on stage at the May Day concert.

The Apulian comedians, in fact, during the last episode of “Felicissima Sera”, had said that words such as “ne*ro and ricc**one” would not be considered offensive when behind it there is “no intention” to offend, but only to joke. A speech that Michele Bravi did not like, who from the stage of the Auditorium in Rome sent a strong and clear message: “Someone said that intention is much more important than the words that are used. As a singer-songwriter I use words to tell the creative vision of the world. Words write history. Even the lightest ones can have a huge weight to bear.’

Stefania Orlando, Aurora Ramazzotti and the Arcigay attack Pio and Amedeo: “We are tired of hearing about gay people on tv always like this”

“Ittook me so many years to find the right words to tell the love for a boy and it is an honor for me to do it now here, on this stage. Thanks to you for still wanting to listen to the artists, to give due weight to words»

Pio and Amedeo close with a bang and condemn the political correctness: “Ricchio*e, froc*o, Jews and blacks. Self-irony is the only vaccine nostor”

Yesterday, Vladimir Luxuria, a former MEMBER of Parliament and LGBT rights activist, also reiterated the inopportuneness of the words of Pius and Amadeus, stressing that, “unfortunately sometimes irony is not enough”, citing as an example the bullying suffered as a child and the story of Malika.

Savage Garden's Darren introduces her husband and the child she loves so much: "This is one of the...

Arcigay thanks Fedez: "He gave voice to millions of us. Now Rai tell us what it really is... 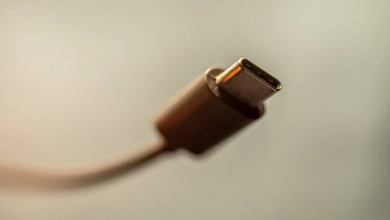 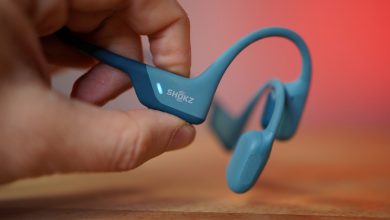