A priest has shared a photo on social media of two dads with a daughter in his arms to mock same-parent families.

The complaint post, published by Matteo Grimaldi,underlins and points out the cartoons shared by the faithful who, apparently, would even have conceived a photofumetti competition to be created on the image of the two dads with their daughter in their arms to emphasize that a son needs a mother and not two dads. Under Grimaldi’s post:

“Francesco Pieri is a priest who allowed himself to take from my page a photo of a family composed of two dads and their little girl and then ask his followers to create a cartoon. He then published the discriminatory images and applauded the winner and the “genius” – he called it that – of the author, Luca Poli, initially eager to remain anonymous and then instead intervened to reveal his identity and well publicized by Don Francesco. In the annex you can admire the obscenities that these people, at the incition of their priest, managed to produce. I also added the comment of Luca Poli who writes on his profile that he is an art teacher in the state school, and that therefore has daily to do with young boys and girls and their education”.

He takes his own life at 17 because he’s bullied: “You’re gay. You just have to die, you can’t offer anything to society,” they yelled at him at school.

“I find all this reprehensible. This is one of the lowest and most ignoble operations I’ve ever seen. Don Francesco Pieri should be ashamed, and the church should feel embarrassed in the face of the illegal and petty use of an image smeared with hatred and portraying even a minor. Shame!”, concludes Grimaldi.

Signorini talks about Tommaso Zorzi: "You can't improvise. If I had been in him I would have been... 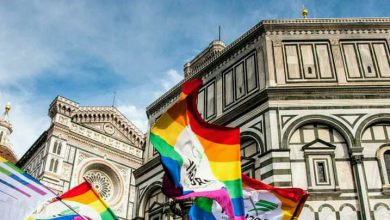 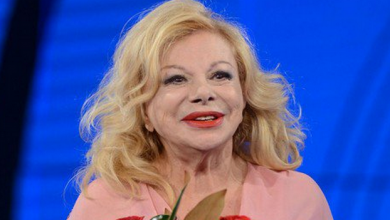 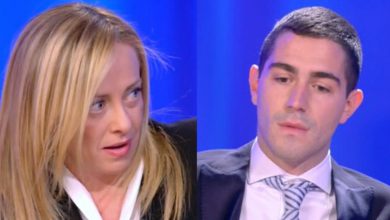