It will be available from April 21 Zero,the new 8-episode Netflix original that tells the story of a shy guy with a superpower, become invisible. The streaming giant releases trailers and posters of the series born from an idea of Antonio Dikele Distefano and produced by Fabula Pictures with the participation of Red Joint Film.

A preview in the trailer is an unreleased song by Mahmood, entitled “Zero”,written by A. Mahmood, D. Petrella, D. Faini and produced by Dardust, which will be the soundtrack that closes the series and will be part of Mahmood’s new album to be released in the spring. In addition, the artist plays the role of music supervisor of the last episode, for which he edited the musical selection. 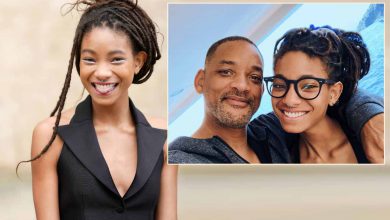 “I am for polylove and I could fall in love with a woman too”, word of Willow, daughter … 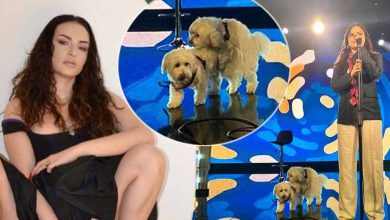 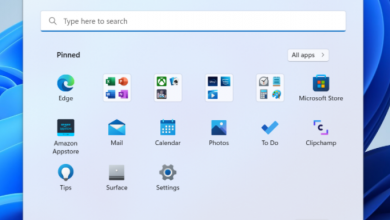 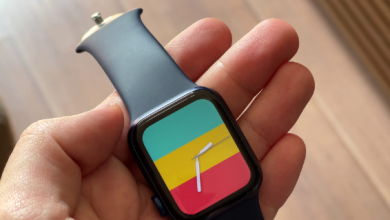