If you don’t see the time to get your hands on the iPhone 14, signing up for the device might be an option. At least that’s Allugator’s proposal. The company announced specific plans for Apple’s new line. It is estimated that costs vary between R$ 3,999 and R$ 5,390 per year, depending on the model.

The idea is unusual, but simple. You pay a certain amount and can use your phone for a year as if it were yours. After this period, you can renew the subscription or rent another device.

According to Allugator, the four models of the iPhone 14 will be available for subscription. As they have not yet been officially released, for now, interested parties can fill out a pre-signature form.

Payment must be made via credit card, with option of installment up to 12 times without interest. Note, however, that the card has to have limit to this.

Another option is to make payment via Pix, cash. For this modality, the company offers 10% discount.

In addition to the iPhone itself, the signature entitles the cap, film to the screen, charger and iPhone reserve in case of repair. There is also a kind of insurance that covers 80% of the value of the appliance in case of theft or theft qualified (the remaining 20% must be disbursed by the user).

But is it worth it?
Depends on your plans. Allugator claims that with the subscription, the user disburses about 53% of the value of the iPhone. Then, over the period of a year, you can have access to an iPhone 14 for a value close to half the retail price of the device.

On the other hand, at the end of the subscription period, the device has to be returned or you need to enter a new subscription cycle. So it’s important to do the math.

I think the signature may make sense to anyone who makes a point of always using the latest generation of the iPhone. But even this audience should do the math. After all, a device of its own offers the advantage of being able to be sold to make up the value to be disbursed by the new unit.

In any case, the idea has attracted supporters. Allugator explains that in 2021, it had 440% higher revenues compared to the previous year. In addition, the company claims to have registered more than 10,000 signatures.

Another option that has come up for those who crave an iPhone are financing. Banco do Brasil, for example, has created a credit line that finances iPhones and other electronics up to 60 times.

Apple Watch Ultra, the fall, wants to be the SUV of smart watches 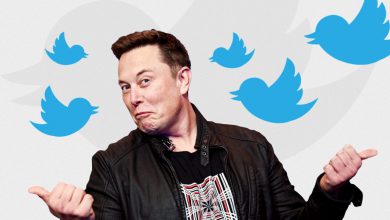 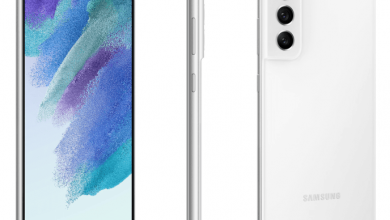 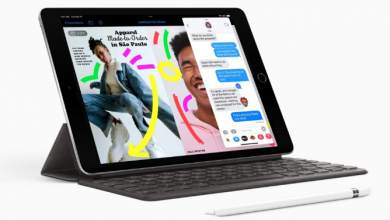 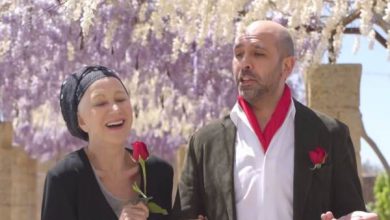