According to rumors, all and the Galaxy Tab S8 (except the Lite version) should use AMOLED panels with a 120 Hz refresh rate, Qualcomm’s Snapdragon 8 Gen1 processors and decidedly capacious batteries that should reach about 12,000 mAh, with 45W charging capacity, in the Ultra variant.

The Galaxy Tab S8 Ultra will have a notch to accommodate a dual front camera
After the first renders made on the basis of CAD drawings, which highlighted the use of a “notch” on the Ultra version that will allow you to integrate a double front camera, a series of “unofficial” press renders published by the usual Evan Blass (also known as @evleaks) on Twitter also arrive today.

Galaxy Tab S8 and Galaxy Tab S8+ should differ only in the size of the displays
According to what was stated in recent days by the leaker Ice Universe, on the Galaxy Tab S8 Ultra one of the two cameras will be an ultra-wide angle and both will be able to record video up to 4K/60 FPS. As for the display, however, an AMOLED with 3K resolution and compatibility with S Pen has been hypothesized.

You know the Samsung Galaxy Note? Also will not have new generation in 2022 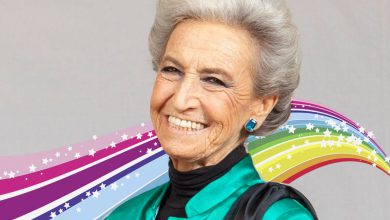 Barbara Alberti: “In life I loved men and women. I find the distition of ses… 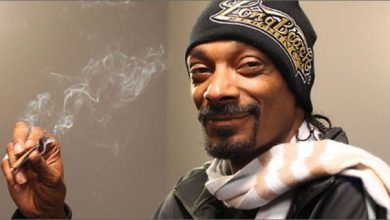 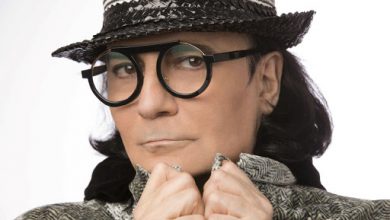 Renato Zero: “Ddl Zan? I can’t speak now because I’m not with my brain.”