Xiaomi is preparing to upgrade their phones to Android 13. This weekend, the Chinese brand began releasing miui 14 beta for the Mi 11, Redmi Note 11T Pro and other models. Among the novelties are performance optimization, new options for widgets and privacy improvements.

The latest version of MIUI, the brand’s mobile interface, is coming true.

The reports of the update come from users from China, who, when enrolling in the interface testing program, received the early update.

According to user reports, the MIUI 14 beta has already been released to the following phones:

Mi 11, Mi 11 Pro and Mi 11 Ultra;
Redmi Note 11T Pro and Redmi Note 11T Pro+.
The release puts the owners of the devices in front. Still, not everyone will have a comfortable experience with the recent release, as it is a version still in development.

That is, users are expected to deal with bugs and other types of inconsistencies during use.

In addition, the update, for now, is limited to the public of China.

Check out the update release schedule in the Asian country:

What’s new in MIUI 14?
Announced last week, along with the Xiaomi 13, the new version of the interface ensures a refreshment to mobile phones with the stamps Xiaomi, Redmi and Poco.

In addition to Android 13, MIUI 14 ensures performance improvements. Starting with automatic compression of applications that are no longer in use.

The Razor Project is another differential. The optimization task force ensured a six-fold better performance on the Xiaomi 12S Ultra compared to the MIUI 13, which is based on Android 12.

Still on the homepage, users also won widgets of pets and plants. So you can be mom or dad to pet even on mobile.

Other improvements are image text recognition (OCR), end-to-end encryption and processing of personal data within the phone itself.

There is still no expected release of the global edition of MIUI 14.

Given the obvious: California car digital plates can already be hacked 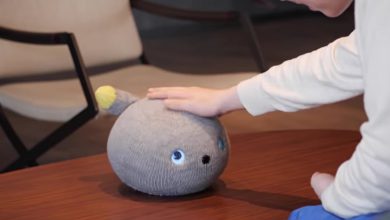 Here comes “Nicobo”, the Panasonic kitten that flows in a sign of affection… it’s already sold … 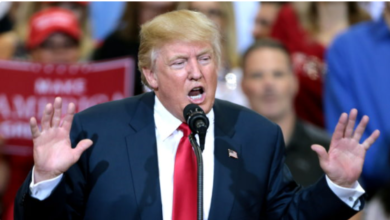 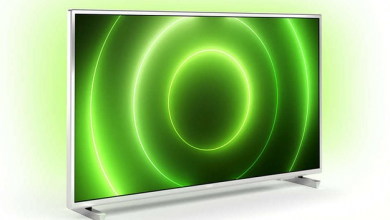 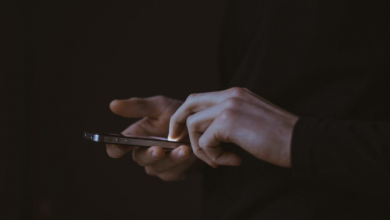