Google is accused of misleading advertising in the dissemination of the Pixel 4 and Pixel 4 XL, released in 2019, in different media outlets. In total, seven U.S. states have opened a lawsuit against the company, denouncing irregularities in advertisements broadcast between 2019 and 2020.

In addition to the states, the Federal Trade Commission (FTC), the U.S. agency responsible for overriding market practices, is also suing Google. In the advertisements, the radio presenters talked about the qualities of smartphones without ever having access to the device. Google could be fined $9.4 million.

Google released irregular advertisements on radios
One of the vehicles in which Google advertised the misleading advertisements was on iHeartMedia, Texas. According to the vehicle, Google was asked to deliver some Pixel 4 and Pixel 4 XL for presenters to test with smartphones —but the request was denied by big tech.

Instead, what iHeartMedia radios received were scripts from the advertisement, in which all the “wonders” never tested in hand by the presenters. In these scripts, there were ready-made dialogues valuing Night Sight, the pixel 4 series’ native night photography mode —as well as false claims about the presenters using smartphones.

In one of the lines of the script, the presenter would have to say “I’m taking studio-level photos of everything. From my son’s football game, meteor shower, a rare owl that landed in my backyard.” The texts also extolled the use of Google’s Voice Assistant.

iHeartRadio, a radio group of iHeartMedia, received approximately $2.6 million for the ads. Google also paid around $2 million for other smaller-range radios.

In response to The Verge, José Castañeda, google’s representative, said the company is ready to resolve the situation. 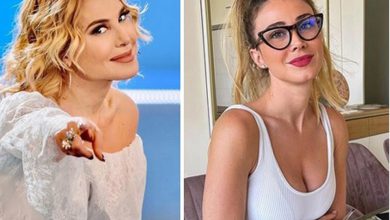 Barbara D’Urso attacks Diletta Leotta: “If you don’t want paparazzi closed in the house and no one… 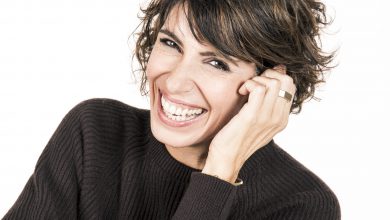