Motorola debuted two phones on Thursday (7). Among them is the new Motorola Moto G Pure, which went public with a dual 13 megapixel camera and 4,000 mAh battery in its intermediate specs. The manufacturer also introduced the Motorola Moto E30, which brings Android 11 (Go Edition) and 90 Hz screen.

Moto G Pure is the new member of Motorola’s midline of phones. The smartphone features a 6.5-inch screen with HD+ resolution (1600 x 720 pixels) and drop-shaped notch to house the 5 megapixel front camera. In the back, the dual camera consists of a 13 MP sensor and a 2 MP (depth of field) sensor.

The release data sheet is intermediate, led by the MediaTek Helio G25 processor, which has eight cores up to 2 GHz. While the RAM is 3 GB and the storage is 32 GB. The battery has a capacity of 4,000 mAh. The component promises to hold up to two days away from the outlets, depending on the use.

The phone still comes with Android 11 factory. The other specifications are for the water-repellent design, USB-C port, digital reader and dedicated input for headphones. Motorola has not revealed information about the update to Android 12.

The Motorola Moto E30 is the second star of the day. The phone features a 6.5-inch screen with HD+ resolution and 90 Hz refresh rate, as well as the Samsung Galaxy A52 without 5G. The smartphone still features a 48 megapixel triple camera.

The 5,000 mAh battery is one of the highlights of the release. Motorola reported that the phone is able to withstand up to 40 hours of use, depending on usage. The smartphone even brings an acta-core processor, button dedicated to Google Assistant, fingerprint reader and Android 11 (Go Edition). 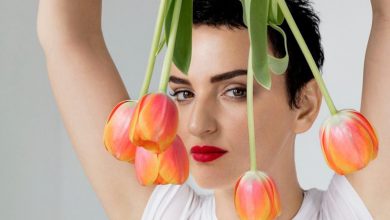 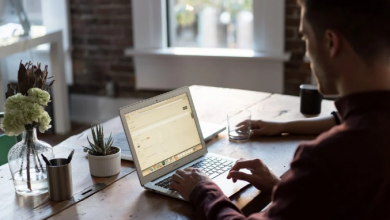 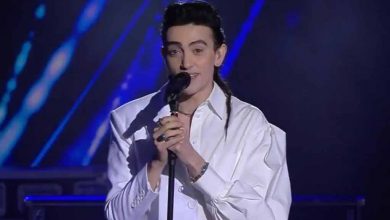 Michele Bravi vs. Pio and Amedeo: “Words are just as important as intentions. … 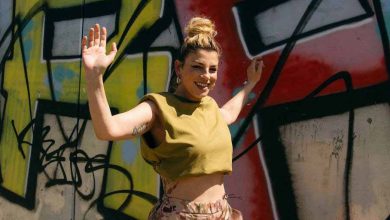